Agap2 bets on a growth strategy adapted to the challenges of the current market, sustained by the reorganization of its service areas and the international expansion of activity. The expectation for the first year of implementation of this strategy points to growth values ​​of 10%.

Lisbon, December 22, 2014 - In the year that marked its 9th anniversary, agap2 integrates a “turning point” objective with the conquest of new markets and the reinforcement of internal investment in the activity of the consultant. The expectation is that the strategy followed will allow, already in this first year of implementation, a 10% growth in the activity developed.

The strategy followed in 2014 is based on a logic of international expansion and development of the project areas provided by the consultant. 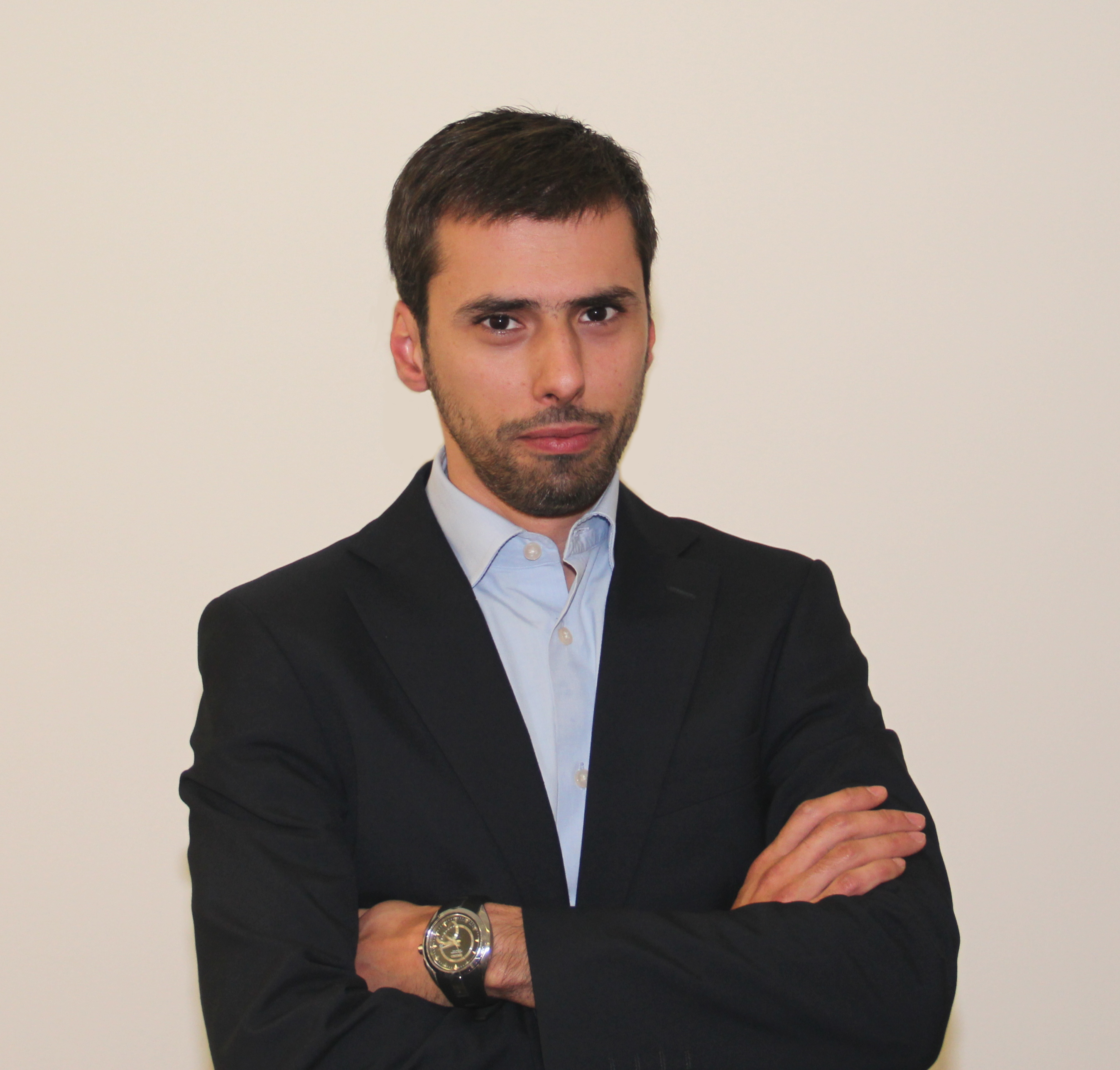 According to Filipe Esteves, General Director of agap2, “The objective is to enhance the business model that has been developed. This has been in practice since the “zero year” of activity and has brought results, clearly evidenced by the evolution that agap2 has been experiencing for almost a decade. But the reality of the market has been changing and, quite naturally, agap2 has sought to reinvent itself to keep up with the trends and needs identified. Today, we are an organization with references in the market, which allow us to understand what the added value we have to offer and how to be able to enhance them in the future.

Internally, agap2 underwent a reorganization of its areas of activity, with the creation of a Project Area that integrates different aspects of the offer made available. With teams from Solutions Delivery, Research & Development and the agap2 Academy, the new strategy follows a single direction that allows greater responsiveness and the involvement of all in the definition of objectives, which results in the provision of a more versatile and differentiated offer .