EUROPEAN COMMISSION ATTENTIONS TO THE TRANSITIONAL REGIME FOR OFFICIAL AUDITORS 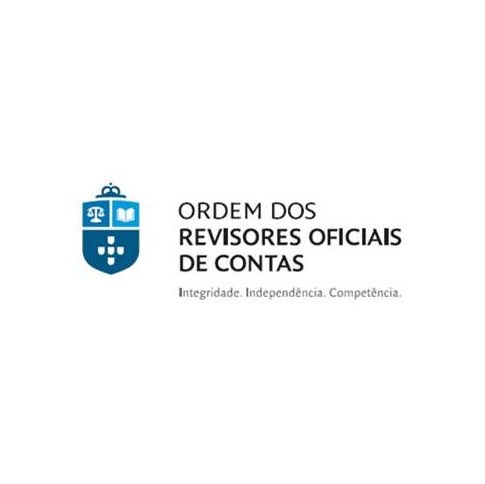 The European Commissioner is currently evaluating the implementation in Portugal of the transitional Community Audit Regulation and the inconsistency found in the new Statute of the Order of Chartered Accountants. OROC asked the Ministry of Finance to clarify this situation, along with a complaint addressed to the European Commission.

Lisbon, 22 July 2016 - In response to MEP Nuno Melo, who questioned the European Commission about the mandatory rotation transitional regime for auditors who carry out audits of Public Interest Entities (EIP), Jonathan Hill, European Commissioner for Financial Stability, Financial Services and the European Union Capital Markets, confirmed, in statements made on 6 June, that the European Commission is paying attention to what is happening in Portugal and assessing whether the regulations implemented in each Member State are in accordance with the new Community rules on Auditing.

The question was intended to clarify what measures the European Commission is going to take in view of the fact that, in Portugal, the transitional provisions established in Law No. 140/2015, of 7 September - which approves the new Statute of the Order of Statutory Auditors ( EOROC) -, have established (in its article 3, paragraph 5) a transitional regime with a different period from the tax in the aforementioned article 41 of Regulation (EU) 537/2014.

According to José Azevedo Rodrigues, President of OROC, “the existence of periods for the application of the transitional regime, defined in the national regulation substantially different from the periods defined in the European Regulation, leaves public interest entities based in Portugal at an obvious disadvantage in relation to those of other Member States. The Commission's position is clear, specifying, in a new set of questions and answers on the application by Member States of the indicated Regulation (EU) No. 537/2014, that the established transitional regime was introduced to avoid disruptions in the audit market and that this should be applied directly in national legislation, in all Member States, for financial years beginning on or after 17 June 2016".

In view of this situation, OROC requested the Ministry of Finance to promote the amendment to paragraph 5 of article 3 of Law no. 140/2015, of 7 September, conforming its wording to the provisions established in Community legislation, and which, in the meantime, gives instructions to the Supervisory Authority to comply with the provisions of the said regulation on this matter, and has also lodged a complaint with the European Commission regarding this process.

Regulation (EU) 537/2014 of the European Parliament and of the Council, of 16 April 2014, establishes in Article 17 mandatory rotation periods for auditors who carry out audits of Public Interest Entities (EIP), as provided in the article 41. an explicit and mandatory transitional regime for all Member States in the following terms:

In the remaining cases, the mandates started before June 16.6.2014, 17.6.2016 that are in progress on June XNUMX, XNUMX can continue until the end of the defined maximum duration.

The transitional regime provided for in the Community regulation is intended to allow for the gradual introduction of mandatory rotation of auditors. This will help to prevent all EIPs from switching audit firms at the same time, thereby preventing a disruptive effect on the market. The transitional regime must be applied uniformly across the EU. This means that all EIPs will be able to benefit from the transitional regime provided for in the Audit Regulation, regardless of the Member State in which they are located and regardless of the options that Member States may have adopted regarding issues related to the duration of their mandates.

The rules of rotation of the auditors who perform functions in IPE constitute one of the main changes felt with the implementation of the European Audit Reform process, together with the creation of the European Audit Regulation applied across the board to all Member States and the transfer of the quality control process of statutory auditors who exercise EIP functions for the Supervisory Authority, which in Portugal ceased to be the CNSA and became the CMVM.