AGAP2IT LAUNCHES FOOTBALL ISM IN EVENT ON THE FUTURE OF SOCCER 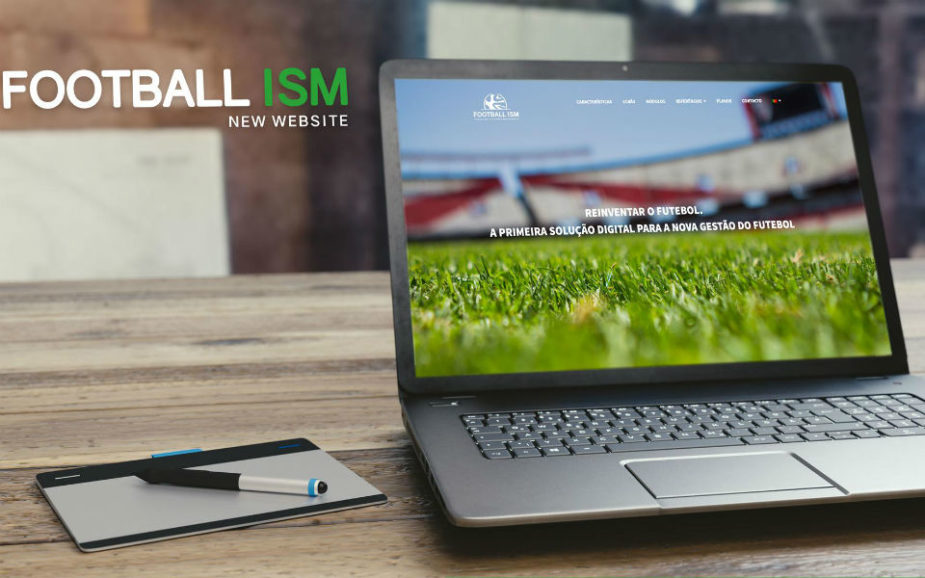 Agap2IT is preparing to present Football ISM at the event “The Future of Football”, an initiative organized by Sporting Clube de Portugal that will take place on April 27, at 09:30 am. The platform allows the management of the sports, school, social and personal evolution of the players and the profitability of the selection and training process developed by the clubs.

Lisbon, April 20, 2017 - A agap2it is preparing to present Football ISM, recognized as the most complete talent management and process information platform for a football club. Developed with the knowledge of one of the best schools in the world, the Alcochete Academy, allows the maximization of human and material resources in this competitive world sport. The presentation of the project is part of the 3rd edition of the initiative “The Future of Football”, Organized by Sporting Clube de Portugal (SCP).

Football generates record revenues in transferring players every year. The Portuguese League was the one that gave the most profit in sales of the 2016/2017 season worldwide - summer and winter transfer period included. Sales of 273 million euros, a positive balance of 169 million euros. In this millennium, the SCP, FCP and SLB academies earned more than 400 million euros selling players.

The professional clubs that are best technologically qualified in the management of information for the selection and formation of assets are the ones that achieve the surplus sporting and financial necessary to win. Selecting, training talents or buying cheap and selling is part of the business plan for clubs in leagues such as Portugal, the Netherlands and Belgium. The level of television, commercial or stadium presence revenue is short. Portugal is an issuing market.

For, Philip Esteves, General Director of agap2IT: “The know-how sustained in the solutions we develop allows us to identify relevant sectors from the point of view of our intervention, with specific needs to which the experience and knowledge of the agap2IT consultants can bring original answers. Professional football may not be an obvious area, but the investment values ​​made and the degree of complexity and sophistication of the processes developed in this context make it a field par excellence for the creation of innovative technological solutions. The fact that we had the opportunity to develop this platform in partnership with SCP validates the effort and investment made and offers very positive perspectives for its use ”.

Football ISM manages in detail the sporting, school, social and personal evolution of Football's main asset: the players. It is the only technological platform on the market capable of analyzing in a detailed and transversal way: “scouting”, recruitment, training and competition assessment, management of facilities and equipment and the medical and legal component. The platform allows an unlimited quantitative and qualitative assessment of data, providing club officials with the best information for control and decision making.

The “The Future of Football” congress is an initiative of the SCP that aims to enhance the discussion around topics such as new technologies in football, alongside marketing strategies for sports brands, the challenges of coaching and management in the context of the sector. The initiative takes place on April 26 and 27, at the José Alvalade Stadium.