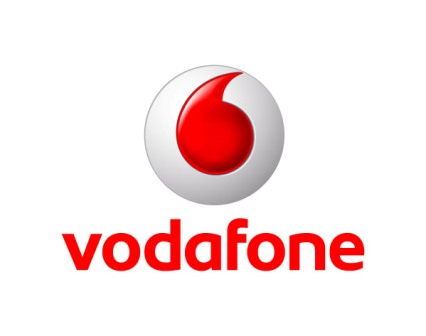 British in origin, Vodafone had until 2002 been the largest mobile phone operator in the world. With a large presence in the United Kingdom, Germany, India, Italy, Spain, Turkey, Egypt and the United States, it is in second place in the world ranking, being overtaken by China Mobile.

It entered Portugal in 1998 through Telecel, which you bought in 2001. After 17 years, it is not only known for its innovation in terms of solutions, but also for the work carried out in terms of communication. It is among the brands top of mind of the Portuguese and television ads, even before any identification appears, are immediately associated with the brand.

In 2001, the brand launched its first global campaign,"How are you?". The objective had been to appeal to the sharing of emotions, to show interest and closeness. Above all, promote dialogue.

In 2005, there was a complete change in the communication record. The concept went from dialogue to time, with the “How are you?” been replaced by "Live the moment". The objective was to influence stakeholders and audiences to small pleasures, to effectively live in the moment with the support of Vodafone, which provides communication, information and entertainment.

This strategy was a risk that the operator decided to take. Technology means innovation, but live the moment it means outdoors and enjoying feelings. These are two concepts that sometimes do not seem to go hand in hand, however, Vodafone has managed to align them.

Currently, "Power to You" is the concept that represents the operator. The message falls on seizing opportunities, making the most of them. The brand does not tell customers what to do, on the contrary. Vodafone emphasizes the fact that they have the power in their hands. The world is full of opportunity and Vodafone is here to help you make the most of them.

The brand's big bet is on television ads, in which they are able to humanize and communicate product simultaneously, some of the most striking are the highlights:

Red means passion, energy, excitement and this is exactly what the consumer feels when he gets involved with the brand. Vodafone, despite being part of the telecommunications industry, bet on people. It is in this sense, that the company's communication is not only focused on the customer, employees are the other 50% that the brand constantly bets on making satisfied.

The following video from Universal Fuse  introduces you to the transformation process of Vodafone's internal communication: