The result of Entrepreneurship in the creation of Startups 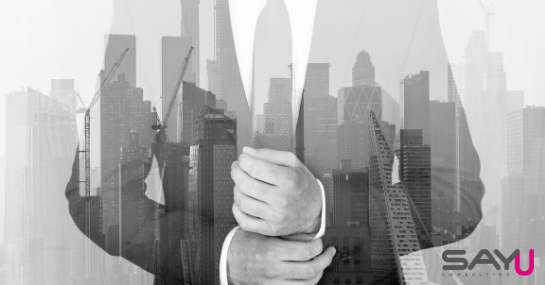 The Portuguese are increasingly entrepreneurs and Startups are playing a very important role in the development of technologies and in the organizational world. Entrepreneurship is increasingly becoming a trend.

O profile of startups is changing, with more individual initiatives, of smaller dimension, but with a more export profile.

In the study, “Entrepreneurship in Portugal”, the sectors where more companies are born are services and retail. However, these companies grow more in the areas of agriculture, livestock, fishing and hunting. It is important to note that in the restaurant and hotel industry there has also been an increase in the creation of new startups.

In Lisbon, there was a greater growth of startups, then Alentejo and finally the North region.

Between 2007 and 2015, 309 550 companies and other organizations were set up. There were about 34 thousand per year, on average. Almost all (93%) of the entities created are commercial companies, although, on average, only 74% started their activities in the year of birth. After a fall between 2008 and 2012 (except for the year 2011, in which the possibility of setting up companies with a minimum share capital of one euro per partner boosted births), an expansion cycle began in 2013 that culminated, in 2015, in the best year in number of constitutions since 2007.