How to communicate in an inspiring way 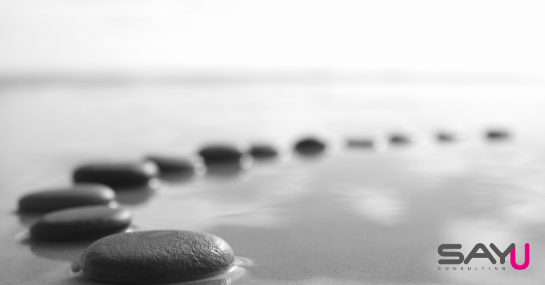 How to communicate in an inspiring way

Do you know what Steve Jobs and Martin Luther King have in common? They know how to inspire ... And how do we inspire someone? Simon Sinek discovered the effective way to do this through the Golden Circle.

Simon Sinek was the one who designated this whole process as Golden Circle, through his book "Starts With Why", where he asks pertinent questions, he discovers the reason for the success of many brands and individuals who communicate differently.

This circle is, in fact, a simple graph, which puts the questions from the center out: why, how and what.

According to the theory, everyone knows what they do well, some people and companies know how, but only a small percentage know well why they do what they do.

Those who really achieve success are those who know this WHY well and share that same aspect with their consumers.

It is precisely in this way that, according to the author, we inspire people who become motivated and motivated to a certain action.

As Simon Sinek argues, "people don't buy what you do, they buy why you do it."

A good example that we can cite, which follows the pattern of the golden circle, is Martin Luther King Jr.'s famous speech at the Lincoln Memorial. If the speech had started with "I have a plan" instead of "I have a dream", I would not have had the same success.

Nobody went to see Luther King's speech, because he saw it as a source of inspiration and, above all, believed in his WHY, equality.

Today, many organizations already use this strategy to communicate and the truth is that the results, in the long run, are in sight.