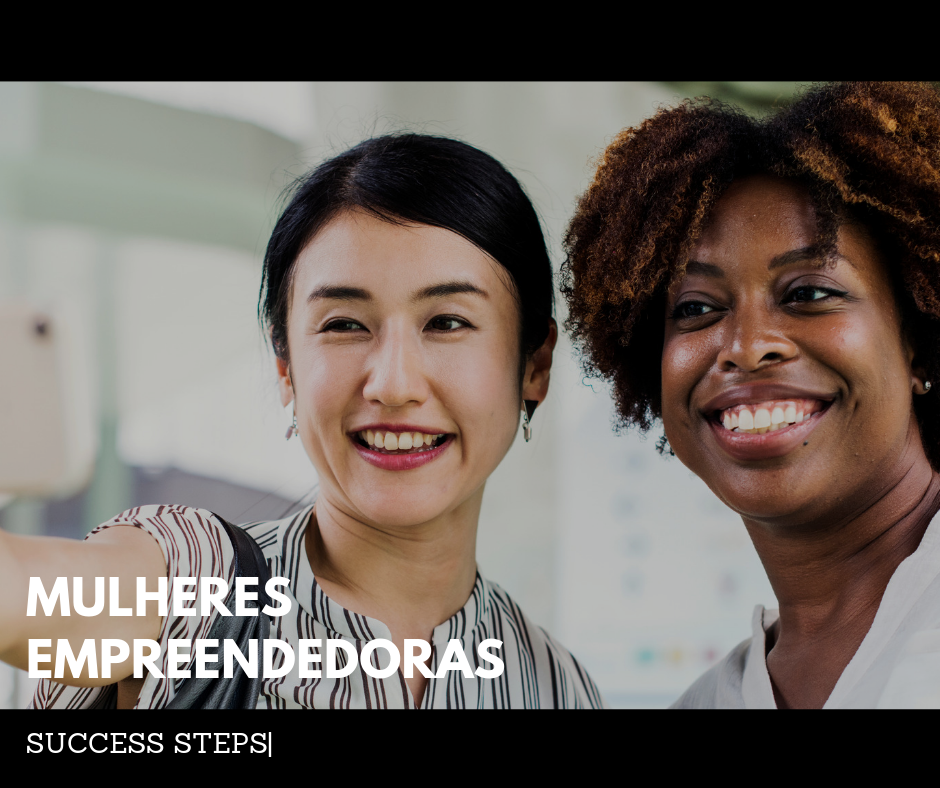 According to a study carried out on a global scale, Portugal is a good country for the entrepreneurship and there are several cases that prove this.

The empathic capacity and the so-called “multitasking” of women are favorable points for female leadership. Today, we list some cases of women who distinguished themselves for their work and who proved that “the world of business” is no longer, nor ever was, just a world of men.

Mariana Santos is the founder of the “Chicas Poderosas” movement, a project that was born in Latin America and whose mission is to create skills for women, related to technology. The Portuguese is still currently the CEO of Unicom Interactive, a renowned startup, linked to digital content.

Susana Sargento is a scientific researcher and professor at the University of Aveiro who, in 2012, created the technology Veniam, together with João Barros. The company develops technology that allows cars to be networked, transformed into access points and collected information about vehicles, allowing for better management of traffic and public transport networks.

Susana Sargento was distinguished by the European Commission with the 2016 EU Innovative Women Award.

Sara do Ó - Grupo Your

Sara do Ó was only 26 years old when she started her first company. Eight years later he leads the Your Group, with more than 500 clients, which employs 70 people and has a turnover of 2,5 million euros. Currently, in addition to the same company, there are six more from different sectors: insurance or service, brand communication, human resources and financial consultancy.