How brands can contribute to a sustainable future: the case of Google 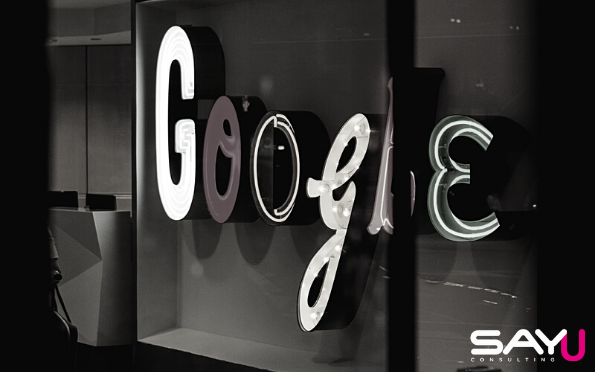 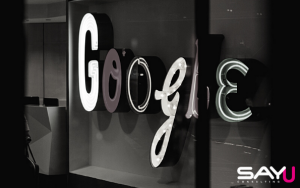 Industrial economies have been at the center of some controversies in recent years and sustainability has become a decisive theme for all activity sectors.

Unfortunately, the news is not positive when we know that in 2018 the global use of the planet's resources was 1,7 times higher than that available. More population implies more consumption and corporate changes have been raising the alarm for this worrying trend: waste in all sectors of the world economy.

Sustainability: The concept of circular economy

The circular economy is a topic that has been giving rise to talk. But after all, what is this economy that promises to reuse resources in a sustainable way?

This methodology is based on a system where waste does not exist. That is, everything is reused. Through many years of research and investigation it was possible to create a correlation between the nature and the economy of modern societies and to propose this model.

The metaphor of the tree is the most suitable to explain this concept: a tree grows from the energy of the sun and the nutrients of the subsoil. Eventually this tree yields to its life and falls, and the microorganisms present in the soil (enzymes, bacteria, etc.) start the process of decomposition of the tree that will serve as food for several species of life in the forest. Based on nature, this is the proposed formula: to circulate resources.

Just as in nature everything is taken advantage of this methodology intends to transpose this equation to the economies of our modern societies. Reusing, reusing and reviving resources seems to be a viable proposal.

We live in an economic culture of intense consumerism where the philosophy take make waste it is part of our daily lives in a very normal way.

We buy, use and throw away. And this happens from the simplest object to the most complex and on a global scale. According to the Global Warming of 1.5ºC societies have only 12 years to reform their economy in order to respond to the scarcity of non-renewable resources that we witness.

This reality has been more distant and it is estimated that the Circular Economy could generate profits of approximately 4,5 billion dollars by 2030.

The example of Google

Google has already put the circular economy methodology into practice and has decided to respect three fundamental principles: design waste, keep products and materials in use and make a transition to renewable energy soon.

Global warming is one of the challenges that societies will have to face in a short period of time. The challenge of sustainable economies and “green” methodologies, as is the case with the circular economy, has made a change of direction towards greater preservation of the planet's resources.

Improving the quality of life in cities and people and reducing our extreme dependence on raw materials and fossil fuels are some of the objectives to be achieved. And communicating all of these changes is the challenge. But a challenge with the promise of a more sustainable and green future.