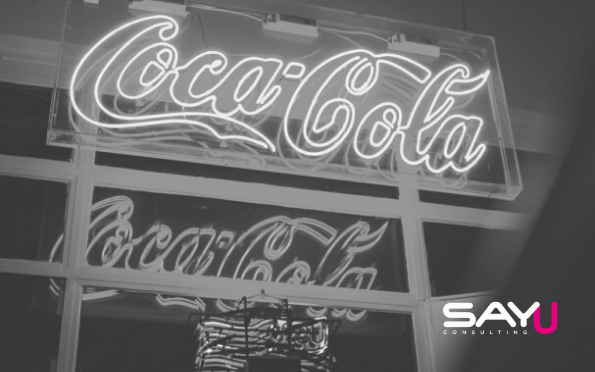 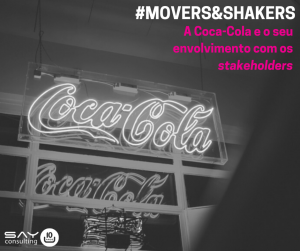 Coca-Cola is an example successful implementation of Public Affairs. The organization believes that the dialogue with its stakeholders it is a critical factor for respect for others, so it shares its impact with its employees, customers and suppliers.

Its principles are transparency, inclusion, consistency and responsibility and uses several communication channels to interact with stakeholders.

Coca-Cola has a Community Relations team, whose main objective is to create and maintain relationships with stakeholders. Its philosophy is that the dialogue allows to proactively identify and address possible problems.

By combining experience with the passion and knowledge of stakeholders and partners, the team develops robust approaches to respect human rights and the workplace. By working with various sectors, including private, public and NGOs, it increases its impact and sustainability.

The close relationship with your stakeholders helps Coca-Cola maintain a positive image.