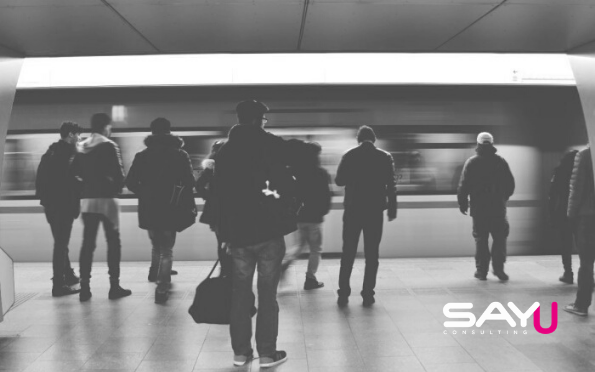 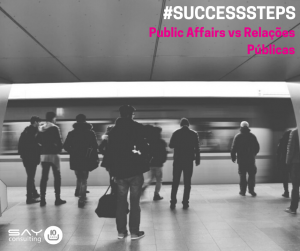 Although many people confuse or even think they are the same, they are two distinct concepts, with distinct objectives and clear differences.

The distinction between these two concepts can be decisive for an organization's efficiency. Both are important in the relationship with stakeholders and in the implementation of the organization's strategies, but its objectives and ways of acting are quite different.

Public Affairs are best suited in direct relationship with the public, for example in legislation or public administration. Your messages tend to be less commercial. As for the Public relations are more appropriate in the relationship between the company and the public, and can even be considered as an extension of the marketing.

Both aim to create lasting and trusting relationships between the organization and its employees. stakeholders. Before making a choice between Public Affairs and Public Relations it is important to reflect on the organization, its audience, what it is intended to convey and how.