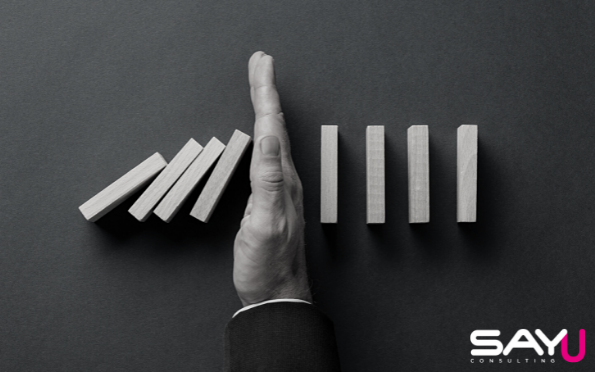 The second phase of a crisis management plan is a phase in a reactive mode, which is based on response, recognition and containment, with identification of the crisis and stakeholders, strategy selection and activation of the response system.

There are several examples of crisis, one of the most typical in the business world being financial catastrophes and mismanagement, in which there may be an abrupt decline in global revenue, turnover, with autonomy at risk and stagnant growth. The communication of a crisis should justify the associated damages, minimizing the impact, with corrective action to rectify and take measures so that it does not happen again in the future. Communicating to the OCS with the greatest impact is part of the communication strategy.

Another example is the provision of a bad service, in which there is inadequate information and which implies a corrective action of remediation, presenting transparent and empathetic communication on social networks. A case of discrimination, with attitudes or behaviors of racism and xenophobia require an apology, accepting responsibility and asking forgiveness from the stakeholders, combined with an advertising campaign on the website to reinforce the company's values ​​and good deeds from the past.

Labor problems such as closing offices, dismissals of employees, delays in wage payments and increased hours of work require a communication of refutation, stating that the incidents reflect measures of restructuring of the company, denying the existence of crisis and affirming the company's adaptation the situation and with the promise of rapid progress. As for issues related to sexual harassment and violence (physical or psychological) in the workplace, there is an apology, accepting responsibility and asking the victims for forgiveness, with subsequent compensation.

For rumors and rumors, with accusations that could compromise the company's activity, without supporting facts, the answer in terms of communication will be based on an explanation and refutation, presenting real facts (numbers, results, testimonies of employees) in the OCS and Social media.

Internally, the organization will have to define the operational and technical management, with the definition of general coordination, and the communicational and symbolic management of the reputation. THE reputation of a brand must be defended.

Count on us to know how to do it. 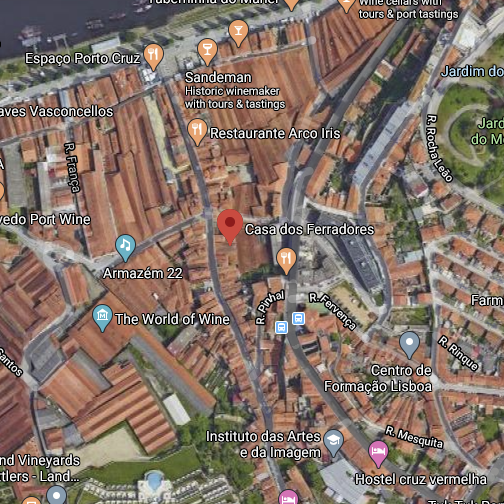