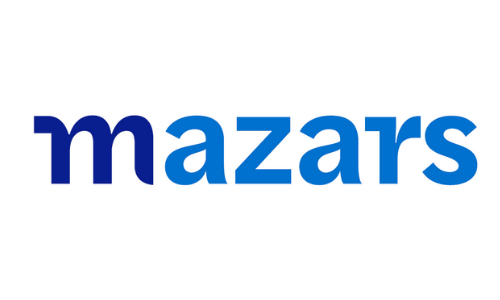 M&A in the ECL region 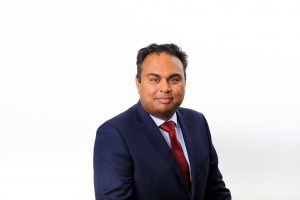 Mazars, an international audit, tax and consulting firm, today publishes a new report jointly with Mergermarket, which reveals that the value of M&A deals in the ECL region is the highest in the last five years. Our research suggests that investors are less concerned about issues related to Covid-19, rising inflation and volatile energy markets, leading to a strong bias towards transactions. inbound – a promising start to 2022.

The report, Investing in CEE: Inbound M&A Report 2021/2022, gives us an overview of mergers and acquisitions activity inbound of the ECL region throughout 2021 and anticipates the challenges and opportunities for the coming months.

Transaction volume and value increased in 2021. The number of M&A transactions in the ECL region rose to 889 in 2021, an increase of 32% over the previous year. The total value of transactions also increased, totaling €67,5 billion. This represents a 41% increase compared to 2020 and is the highest number of transactions since 2016. Michel Kiviatkowski, CEE Financial Advisory Leader and Managing Partner of Mazars in Poland, comments: “Our study shows that while challenges remain, buyers are taking matters more calmly as they look to expand their business and build on the region's track record of sustained growth. The region has a diversified economy – from strong IT resources to a growing set of middle-class consumers, as well as high levels of natural resources – making ECL an attractive area for investment and expansion as companies look to overhaul their supply chains. supply after the constraints caused by the pandemic”.

Another area worth mentioning was the private equity (PE) activity. Fueled by record financial reserves in domestic and international markets, overall deal value for PE acquisitions rose 63% to a total of €10,4bn – the highest level recorded since 2015. Volume also increased significantly, 46% with 130 deals in 2021 versus 70 in the previous year.

A key feature in the resurgence of PE activity has been the prominence of US-based funds. US bidders were involved in four of the top ten PE transactions, including the acquisition of a 71,76% stake in Austrian commercial property specialist CA Immobilien Anlagen AG by Starwood Capital Group for €4,3 billion – the biggest private equity deal of 2021.

Other key findings from the report include:

For Celso Fernandes, Financial Advisory Director of Mazars in Portugal “The reserve of cash and liquidity, the positive post-pandemic prospects, the demand for digital assets and the recovery of tourism will certainly be aspects that will boost M&A activity for 2022. ”

Mazars is a partnership international integrated, specializing in auditing, accounting, consultancy, taxation and legal services*. Operating in more than 90 countries and territories around the world, we draw on the expertise of more than 44.000 professionals – 28.000+ in the partnership and 16.000+ via the Mazars North America Alliance – to support customers of all sizes at every stage of their development. *when permitted by local law.

In M&A, information is the most valuable currency. Mergermarket, an Acuris company, reports business information 6 to 24 months before it becomes public knowledge, giving our subscribers a powerful competitive advantage. With the largest network of mergers and acquisitions journalists and analysts, Mergermarket offers the most comprehensive merger and acquisition analysis service available today. Our reporters are based in 67 locations across the Americas, Europe, Asia-Pacific, Middle East and Africa. Visit mergermarket.com

Contacts of Advice from Printensa