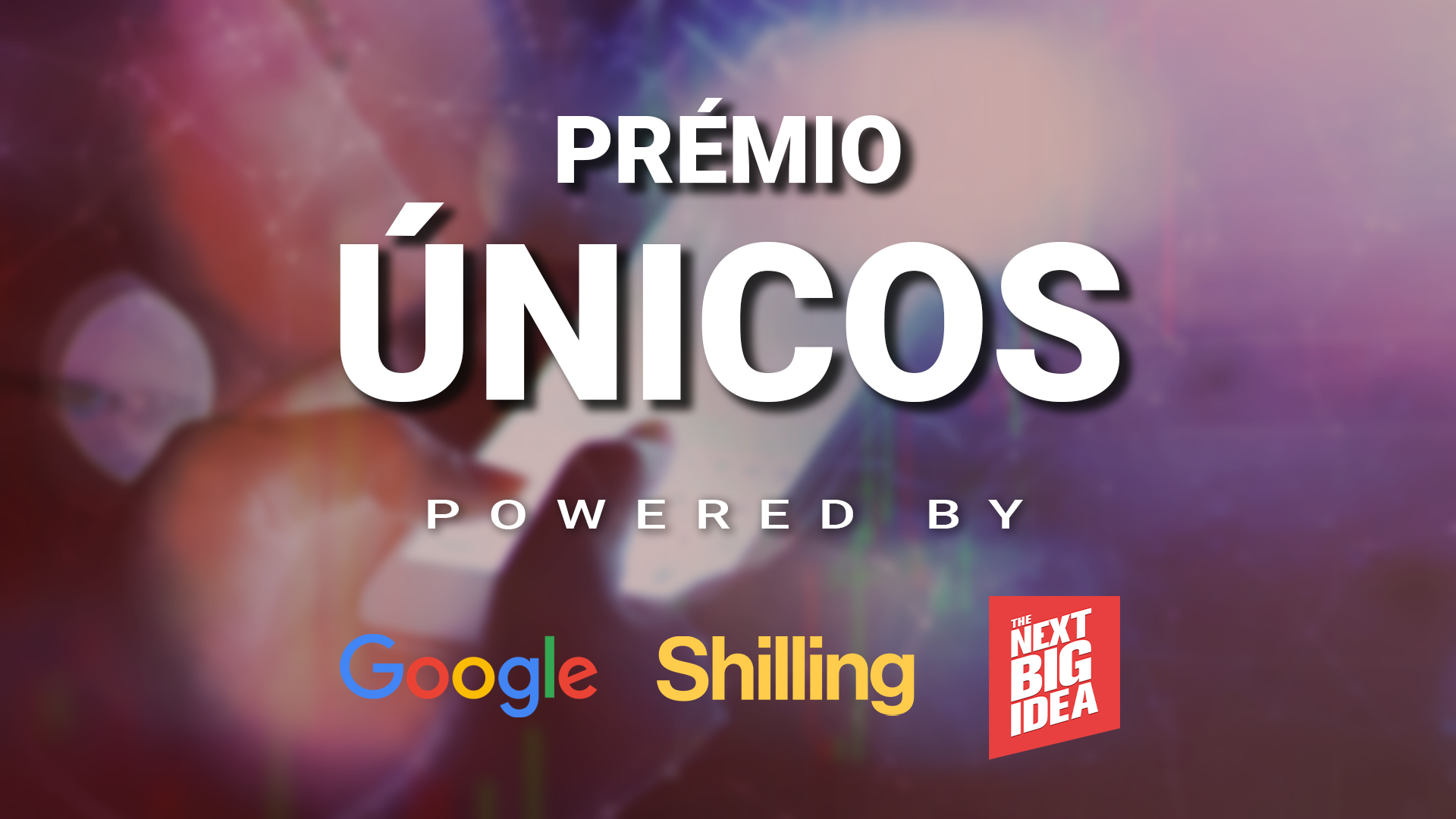 What can we learn from unicorns and what makes a startup unique? It is the theme of the special edition “Uniques” of The Next Big Idea that has the support of Google and Shilling. 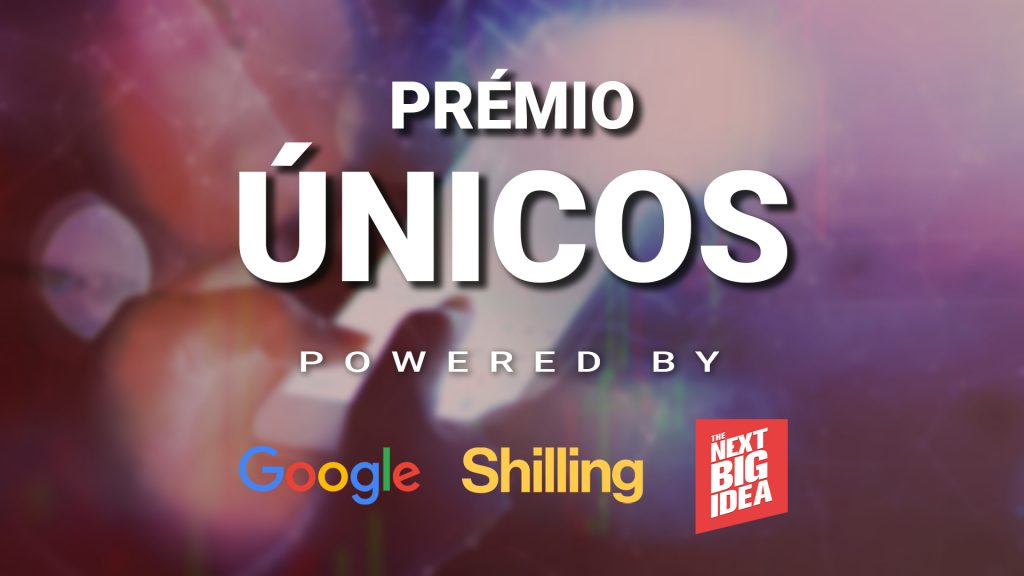 Lisbon, October 04, 2022 – After 10 years of ideas and more than 600 episodes produced for television, the startup ecosystem in Portugal is quite different from what The Next Big Idea found when it debuted on SIC Notícias in 2012.

More innovation programs were created, more national and foreign capital was invested in Portuguese startups and, until the launch of the special edition “Únicos”, seven companies that started out as startups achieved a valuation of more than 1.000 million dollars, which led them to receive the designation of “unicorns”.

At a time when Portugal closes a first cycle, the first decade of the entrepreneurial ecosystem in which many ideas grew and in which many also fell by the wayside, it is time to learn from the Portuguese who managed to develop global products and services.

That's the purpose of the special edition “Unique” do The Next Big Idea where, with the support of Google and Shilling, it will tell the story of unicorns founded by Portuguese and of high potential startups that helped build the innovation ecosystem as we know it today.

“These are stories of a new generation of entrepreneurs and managers who are not only creating new products, but also reinventing the role of companies. We believe that the future of society and the economy will pass through here and that the role of journalism is also to democratize access to information about what makes a company a good company. That is the purpose of this project, developed in partnership with Google and Shilling and with SIC Notícias as our usual partner in television," says Rute Sousa Vasco, publisher of MadreMedia and co-author of The Next Big Idea.

This season has reinforced the content offer on The Next Big Idea's digital platforms, responding to a growing demand for information on the strategy of companies and projects that stand out in the economy of innovation and talent.

Along with the episodes broadcast on SIC Notícias and SIC Internacional, a Masterclass series on The Next Big Idea's YouTube channel and on Google and Schilling's platforms.

• How to come up with ideas for a startup, and how do you know if it's a good idea?
• How to take a product from scratch until it's ready to launch
• What is more important—the product or the market?
• Product Market Fit: what is it and how to find it?
• Why do you need a co-founder? Isn't it better to do everything yourself?
• How to build a dream team?
• ·How to convince investors to bet on a startup?
• ·What are the most common mistakes and how to avoid them?
• ·What defines, after all, a startup?

These are some of the questions to be answered with the vision and experience of Portuguese entrepreneurs who stand out in Portugal and in the global market, in a set of sessions led by Rute Sousa Vasco, journalist and co-author of The Next Big Idea.

And because the stories that The Next Big idea will bring over the next 13 weeks are truly unique and the goal is for more startups to become a global reference, the Unique Awards will support startups in three fundamental dimensions:

Applications are open until November 30th and winners will be announced at an event in December.

A The Next Big Idea – Special Edition “Uniques” is displayed to Saturdays at 08:40 am and Sundays at 16:40 pm on SIC Notícias, which is also displayed in 15 countries where SIC Internacional is present.

About The Next Big Idea
The Next Big Idea is an open stage for innovation – in ideas, regardless of their origin and scope, and in companies, as a critical space for growth and progress. What started as a content project – in partnership with SIC Notícias and side-by-side with the actors that in universities, incubators, startups and entities actively participate in the development of new ideas – has grown and is today a wide space for innovation, knowledge sharing and dissemination of best practices. Today, the project's mission is not only to disseminate innovation and thereby allow new ideas, practices and actors to have greater reach, but also to provide a support service to those who innovate.
Additional information at https://thenextbigidea.pt/.