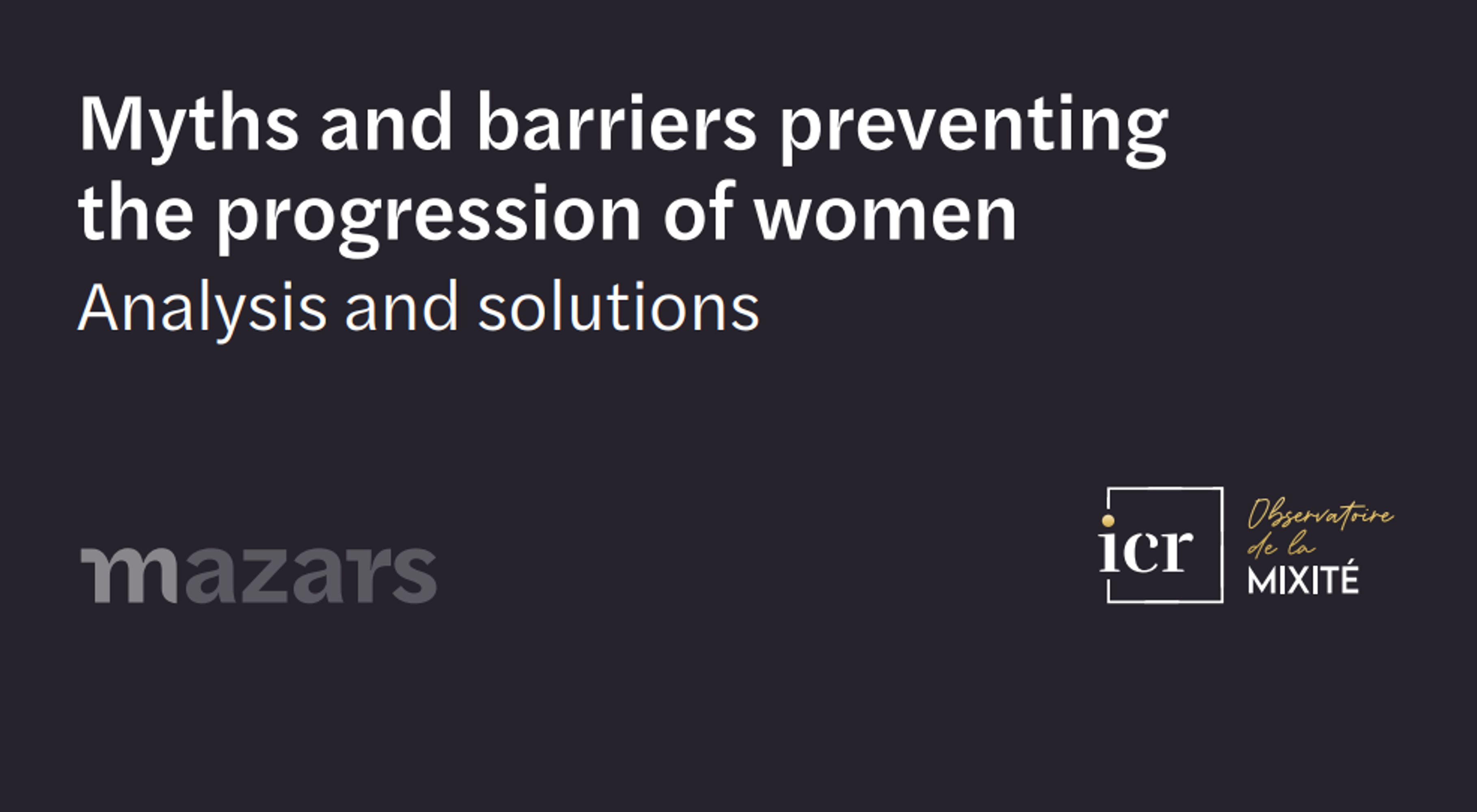 Report 'Myths and barriers that block the progression of women' analyzes and demystifies eight myths in the workplace. Among these are the lack of ambition and risk aversion among women, the issue of motherhood or quotas and meritocracy. Study by Mazars and Gender Balance Observatory also identifies solutions for successful change and coincides with the launch of a self-assessment tool on diversity strategies for CEOs and top executives. 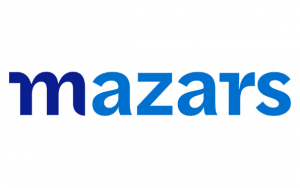 November 10, 2022, Lisbon: Mazars, an international audit, tax and consultancy firm, and the Gender Balance Observatory have teamed up to address the stereotypes and prejudices that persist as obstacles to increasing gender diversity in organizations and suggest proposals on how these can be resolved.

The report 'Myths and barriers blocking women's progression' features a set of myths debunked by gender equality experts and leaders, as well as a new tool designed to help CEOs quickly assess diversity programs in their organizations and understand whether they have implemented the right measures to accelerate gender equality.

While there are no single solutions – each company has its own corporate culture that requires a series of targeted solutions – all companies share the need to adjust or compensate for an unequal social and professional playing field for women, supported by socio-economic myths, as well as by cultural and unconscious prejudices. 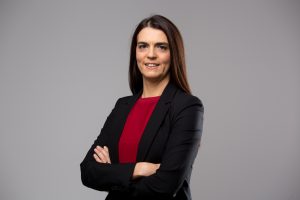 For Patrícia Cardoso, Partner at Mazars in Portugal, “the benefits of gender diversity in leadership for organizations are already widely known. After all, what can we do to overcome the myths and prejudices that block the progress of women and that continue to persist in society? This should be a concern for everyone and not just women. Mazars intends with this initiative to provide organizations with diagnostic tools and accelerate gender equality. The construction of the future must be based on models of equality.”

Because managing diversity and inclusion has become a core competency for managers, Mazars and the Gender Balance Observatory have developed a self-assessment tool for CEOs. It is checklist concrete, educational and practical verification allows CEOs to quickly assess the relevance of their gender diversity programs, based on the six measures to accelerate gender diversity published by the Observatory.

Myths about diversity in organizations

There are a total of eight myths identified by the experts consulted by Mazars and the Gender Balance Observatory in this initiative: i. “Women have no or less ambition”; ii. “Motherhood is not compatible with a leadership position”; iii. “The Invisible Woman” or “We did not find competent candidates in the pool of talents”; iv. “Women are risk-averse”; v. “Part-time work is not compatible with leadership roles”; saw. “Gender inequalities are mostly found at the top of the corporate ladder”; vii. “There are male jobs”; viii. "The quotas are not based on merit and are unfair to men, and they increase the risk of pushing incompetent women into key positions."

“Given the slow pace of change, we wanted to understand the persistent myths that may be undermining companies' efforts to promote gender diversity,” explains Cécile Kossoff, Global Diversity and Inclusion Leader at Mazars Group.

Hervé Hélias, CEO and President of Grupo Mazars, says: “In addition to equality and justice, this is a corporate concern. It is no longer possible to operate in a male dome. Diversity is a source of openness and better performance – it allows for exchanges, new views and less biased decisions. Today, it has become a general management issue, which must be addressed at the highest level.”

Is more legislation the way forward?

When evaluating the evolution of diversity at a global level, it appears that much has already been accomplished. However, despite the progress achieved, there is still a long way to go. In 2019, only 20% of Board members worldwide were women.

At the national level, countries like France have come to prove the power of legislation. Standing out as the most advanced country in this field, France, under the impetus of the Copé-Zimmermann law, has 46% of women on Boards of Directors since 2021.

“Improvements were greatest in countries that imposed mandatory quotas, including France, Italy, Germany and Belgium. But, along with legislation, the pandemic has shown that many stereotypes and prejudices still persist in the workplace, which creates barriers for women to reach the executive level”, comments Marie-Christine Maeas, Coordinator of the Gender Balance Observatory, Leader of the Mazars Center for D&I and Advisor to CEOs and executive committees on the topic.

“According to the UN, world GDP could increase by 26% by reducing the gaps between women and men in the labor market: it is urgent to find concrete solutions! To start this journey, it is important to set precise and ambitious gender equality goals at all levels, in order to guide organizations internally on the subject”, adds Caroline de La Marnierre, Co-coordinator of the Gender Balance Observatory.

“Breaking down these barriers will require an international shift in ideology and the way in which diversity and inclusion are addressed – the focus must be less on strengthening female leadership skills and more on systemic changes in the work environment and business practices.” concludes the Global Leader of Diversity and Inclusion of the Mazars Group, Cécile Kossoff.

Mazars is an integrated international partnership specializing in auditing, accounting, consulting, tax and legal services*. Operating in more than 90 countries and territories worldwide, we draw on the expertise of more than 44.000 professionals – 28.000+ in the Mazars integrated partnership and 16.000+ via the Mazars North America Alliance – to support clients of all sizes at every stage. of its development.

*when permitted by local law.

About the Gender Balance Observatory

With the support of the Institute for Responsible Capitalism, sponsored by Michel Landel, independent director and former CEO of Sodexo, and co-directed by Caroline de La Marnierre and Marie-Christine Mahéas, the Gender Balance Observatory is a think tank which brings together companies active in the field of gender equality, as well as recognized experts in the field.

Its main objective is to make rapid and sustainable progress on gender balance within organizations, producing concrete recommendations for decision-makers, companies and institutions.